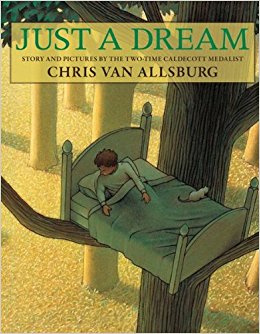 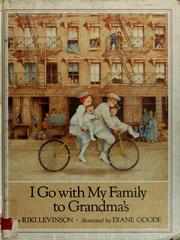 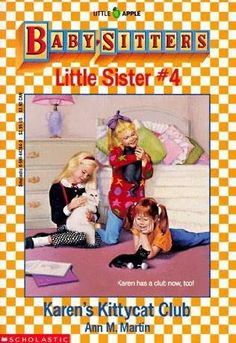 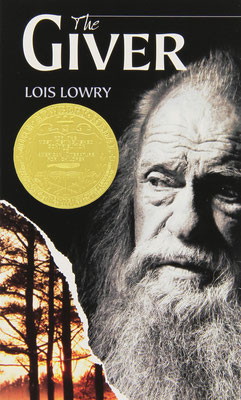 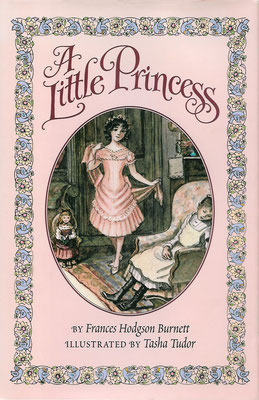 I want to start a series of posts where we talk about the writers and stories that made us who we are as writers ourselves. Sometimes when I return to a certain book, I'm shocked to realize how much it has informed the content I produce myself. It's easy to forget as we're taken with the latest influence in the moment, so for this first post, I want us to think back to when we were kids, to those early stories that never left us.

I still remember the exact moment I decided I wanted to be a writer. I was five years old, and Mom had just read me Bunk Beds by Elizabeth Winthrop. I decided to write my own version of Bunk Beds. I didn't think of it as copying-- I mean, it was different because I was adding something I liked, something "better." (My sister  wouldn't appreciate it when I took this same philosophy to her own stories years later, down to the character's names.) That evening, I sat at the kitchen table with my big pad of construction paper  writing my own Bunk Beds, and I was in bliss. I thought, "This is what I'm going to do when I'm a grown up. I'm going to write books." And that's been the plan ever since.

Years later, I tried to find Bunk Beds online. I was shocked when I found it immediately, and after I ordered it and re-read it, it made so much sense as to why that was my book. I was born with a muscle condition, and I didn't walk until I was four. I had to sit out a lot, but I actually grew to prefer my own imagination to much of anything else (my greatest blessing & greatest curse, as you can imagine). Bunk Beds is about a brother and sister who are supposed to be sleeping, but they're imagining that their beds make up a boat, then a house, then a car. At one point, the prose turns poetic as they look out the window to enviously watch the neighborhood kids, the ones who have no restrictions and get to play all night. Of course I loved that book. Getting lost in my imagination, watching other kids do things that I could not--it was my life. Connecting like this is always why I wanted to write, even if I was too young to be fully aware of it.

Other books & writers that stand out in my childhood:

I Go With My Family to Grandma's-- Riki Levinson

The Berenstain Bears (of course)

R.L. Stine books (even though they traumatized me)

How about you? What are those books, stories, and writers from childhood that impacted you in a big way?